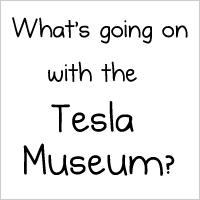 What's going on with the Tesla Museum?

An update about the Tesla Museum

What's going on with the Tesla Museum?

I just wanted to give everyone a quick heads up about what's happening with operation Let's Build a Goddamn Tesla Museum. We're currently sitting at $1.2 million raised and with the matching grant from NY State that puts us at a little over $2 million bucks. The non-profit behind this project is beginning the phases of putting in a bid on the property.

We received another reimbursement grant, this time from a distant relative of Nikola Tesla named Dusan Stojanovic, and he pledged to match any donations up to $33,333 from now until campaign ends. That means if we raise another $33k before it ends it'll double to $66,666.

Mr. Stojanovic is an angel investor who would like people to be inspired by Tesla and be part of innovating for the future by continuing Tesla’s work, particularly towards solving global energy problems -- perhaps even at Wardenclyffee if we can create an incubator there.

There's still 6 days left in the campaign to donate. Even though we've got enough to bid on the property, we're still a far cry from having enough to build an actual museum, so every little bit helps. Plus if you donate you get to forever tell people that you made a difference in the legacy of Captain AmazeBalls Lightning Pants, aka Nikola Tesla.

AND there's still some magnificent perks to be had: 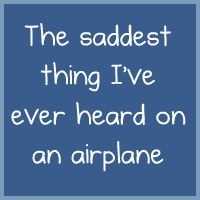 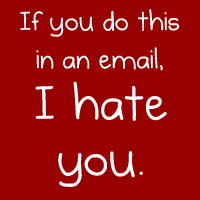 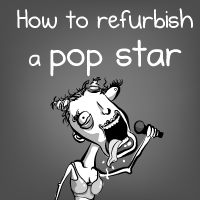 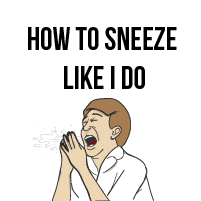 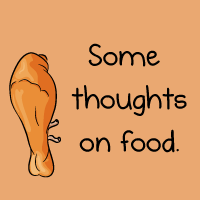 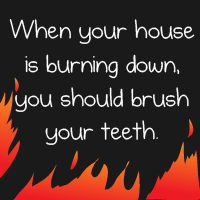 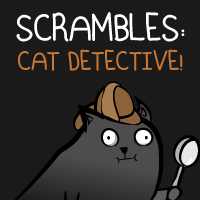 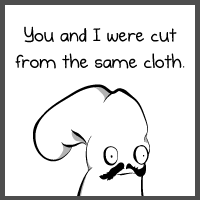 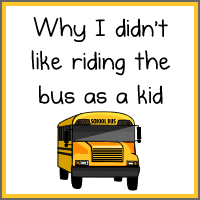 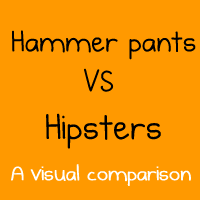 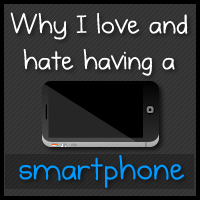 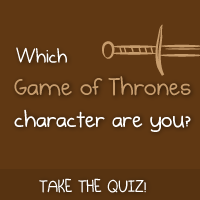 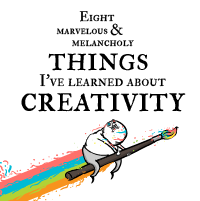 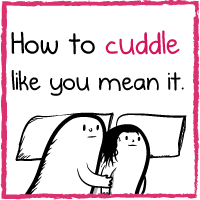 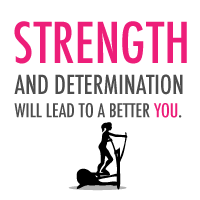 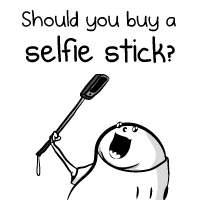 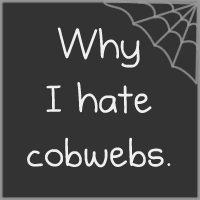 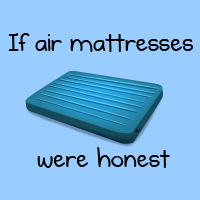