I have a free game for you - Kitty Letter

Kitty Letter is a word-unscrambling game from the creators of Exploding Kittens. 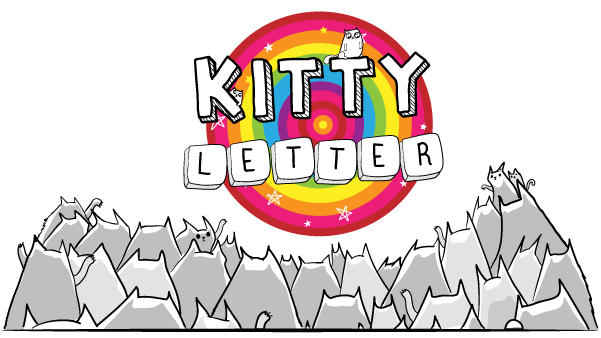 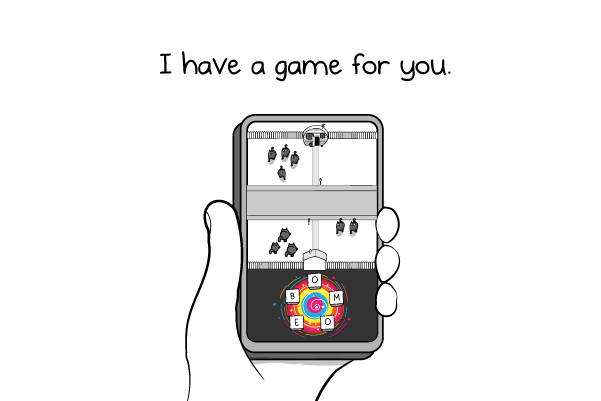 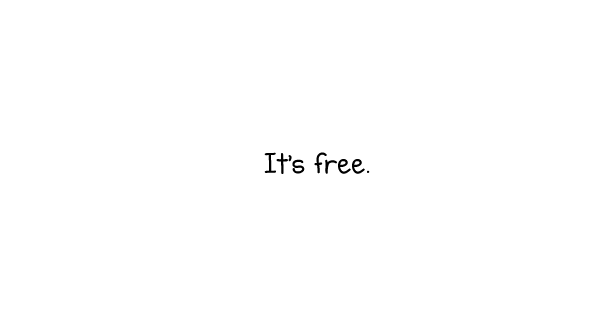 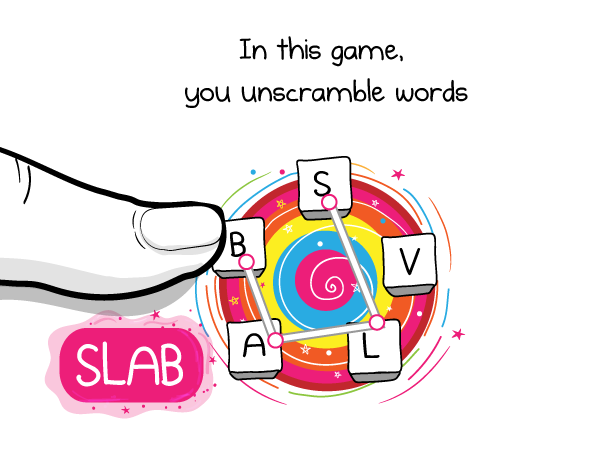 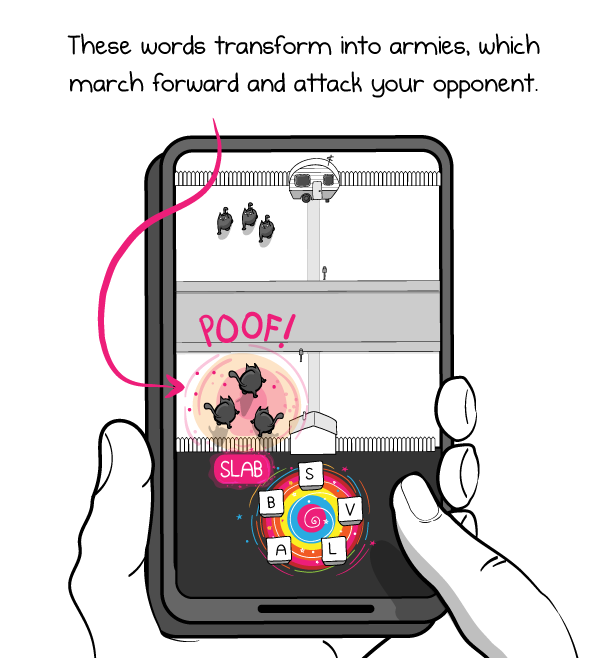 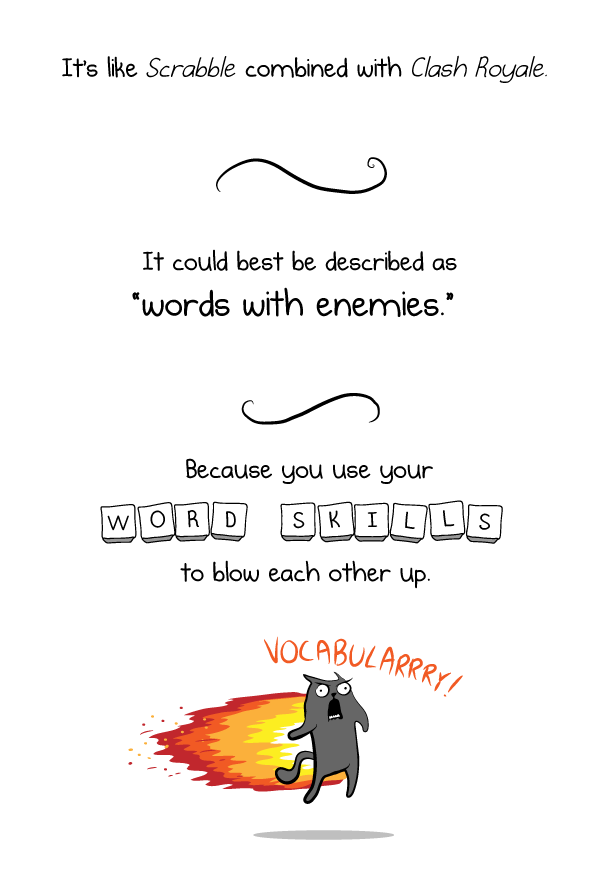 (Check out Matt Wood's other game: Little Kitty, Big City and add it to your wishlist on Steam.) 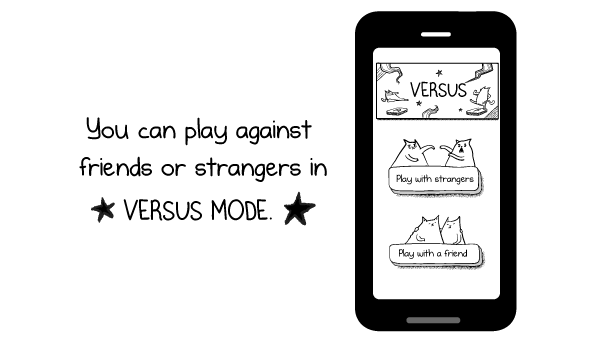 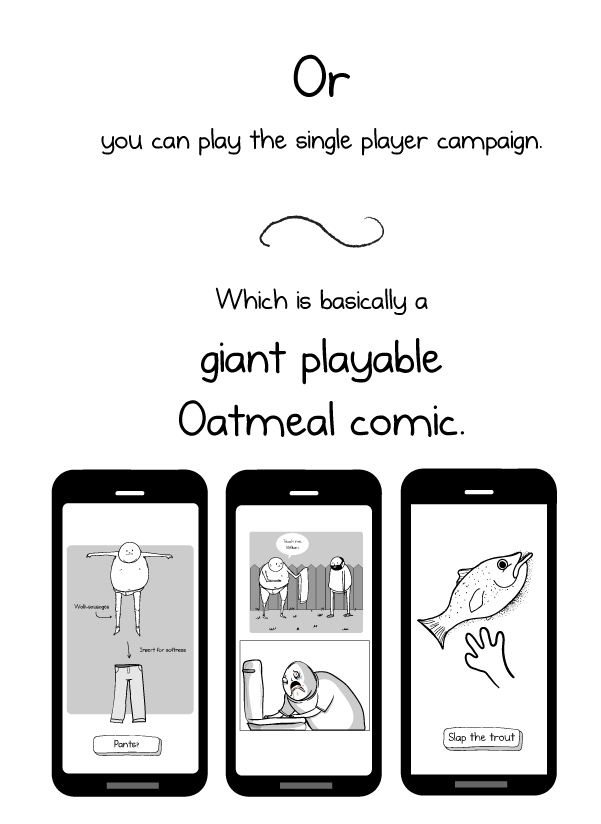 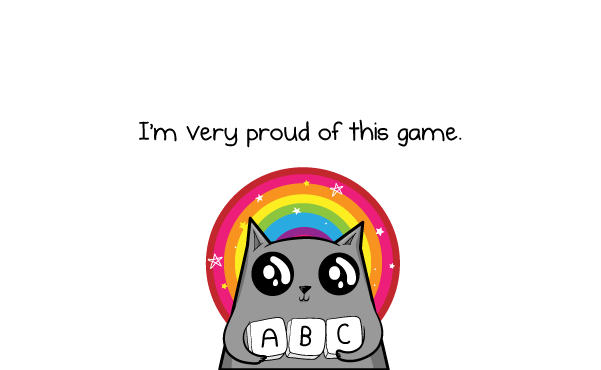 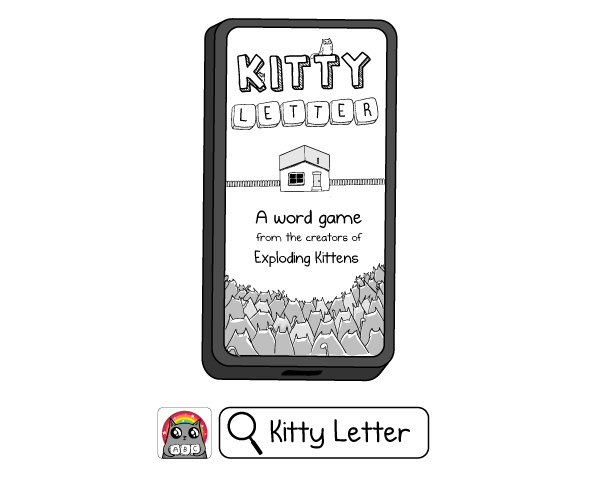 How Kitty Letter came about

One practice that’s served me well is to create things that I actually want to consume. I write comics that I want to read. I make games that I want to play. Most of the time this practice works. Sometimes it doesn’t. And that’s fine.

2020 was hard. I’d recently moved to an island in the Puget Sound. I’d moved from the frenetic bustle of Seattle life to the quiet life of living on a cold, rainy island. And in the middle of that transition, COVID hit and I found myself cut off from everyone and everything, living under grey skies and caught in a perpetual Groundhog Day of waking, working, and worrying.

Normally this wouldn’t be a problem for me. I’m fine by myself. I thrive on it. I’ve got plenty of outlets to make my life feel meaningful. Drawing. Writing. Running. Cycling. Reading. Dog-petting.

But I felt like I’d completed the ultramarathon equivalent of these activities. Even my dog seemed sick of me. I needed something new. And what better way to find something new than by doing something old.

So, I started coding. I used to be a developer, so I dusted off my coding skills and built a game. This game had to satisfy one very specific goal: I wanted to be able to destroy an opponent with my vocabulary. It’s not that I have an amazing vocabulary — I’d say it’s pretty mediocre. But I love word games. And I also love games like Quake, Clash Royale, and and Fortnite. So, the big idea was to merge the two categories. I wanted to combine high-brow crossword puzzles with low-brow fighting games. I wanted to build battle royale Boggle. Or “words with enemies.” Or Fortnite meets the New York Times crossword. This game is my attempt to merge Earl Grey tea with Mountain Dew: Code Red. It is my attempt to put a bowtie on a Juggalo.

After a weeklong bender of coffee, code, and enthusiasm, I finished creating a terrible-but-functional prototype in PHP, Javascript, and HTML. It was a buggy mess. But it worked, and the prototype did its job: it proved to me that the game was fun. So, I wound up connecting with the ridiculously-talented Matt Wood, a former developer at Valve who now runs Double Dagger Studio. He took time off from working on Little Kitty, Big City to help me out, and we wound up building Kitty Letter together. The latter half of development was done by a handful of wonderful developers (Evan Losi, Yu Tak Ting, Matt Stokes, and Junho Choi -- THANK YOU.)

I put a lot into this game. It’s got multiplayer modes so you can battle friends or strangers, but the real gem is the single player mode. I wrote the equivalent of a dozen Oatmeal comics packed into a story about a deranged cat owner who moves in next door.

I hate free-to-play games. I hate games built entirely around player retention and tricking people into keeping the app open as long as possible. I hate coins, currencies, chests, and other money-printing schemes disguised as fun. For Kitty Letter, I tried to just make the game as enjoyable as possible. This means that sometimes the chapters are long and almost seem to be discouraging you from playing. There’s an entire chapter built around slapping a trout in order to defrost it, and some musical deer that make sexy groans for way too long. I tried to just build a short-lived, likeable game, rather than a medicore game stretched across months of free-to-play garbage mechanics. Fuck retention. Fuck in-game currencies. Embrace the trout, I say. Embrace the groaning deer.

Basically, I’m really proud of this game. It’s still buggy, so please bear with me as we roll out updates. In the meantime, please leave a kind review on the App Store or Google Play if you can.