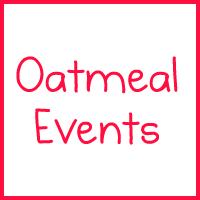 For the third year running, I was unable to get any kind of table or booth at San Diego Comic-Con, but Wacom and my publisher were kind enough to let me use their booths for a few hours on Saturday and Sunday to do live drawings and signings.

SDCC Saturday, July 20
10am - Noon, Wacom booth #5336. Wacom was kind enough to let me hang out in their booth for a few hours, so I'm going to be doing live-drawings on a Wacom tablet. Show up early if you want a drawing.

5pm - 6pm, Universal uClick booth #1503.
I'll be giving out free, SDCC-exclusive prints at my publisher's booth and signing them.

SDCC Sunday, July 21
10am - 11am, Universal uClick booth #1503.
I'll be giving out free, SDCC-exclusive prints at my publisher's booth and signing them.

11am - 2pm The Oatmeal Booth #2000 Badass Ben was kind enough to let me take over his table on Sunday, so I'll be in booth #2000 until around 2pm. I don't have any merchandise to sell, but I'll be drawing free pictures and giving out bumper stickers.

Again, the amount of signing time I was able to secure at SDCC is incredibly limited so be sure to show up early if you want a drawing or signature.

Also, If anyone can help us secure a booth or table for 2014, please email filter@theoatmeal.com.

Or if anyone is interested in splitting a table with us for 2014, let us know. In all the previous comic-cons we've attended, there's typically a line hundreds of people deep that lasts all day, every day that the con is running. I am not telling you this to make myself sound awesome, I'm telling you this because if you split a table with me it will mutually benefit both of us.

I'll be at NYCC again this fall. Details TBA.

Hooray for Colorado! I'm headed to Denver Comic-Con next year and I'll have a booth fully loaded with all kinds of Oatmeal merchandise and other enchantifying(?) wonders!

What:
Join me and the wonderful people from Indiegogo at SXSW for some booze and food.
Where:
Tech Zulu Trend Lounge, Hilton Garden Inn 18th floor, 500 N Interstate 35
When:
Monday, March 11th, 5:30pm to 7:30pm

What:
I'm signing copies of my book at SXSW
Where:
Ballroom D Foyer, Austin Convention Center.

I'll have a booth at ECCC 2013, selling and signing merch.

From the event website:
Please join us at Tesla Spirit Awards Benefit Reception endorsed by HRH Prince Philip of Serbia (the son of HRH Crown Prince Alexander of Serbia) and honoring Jane Alcorn, President of the Tesla Science Museum on Long Island, NY. Designed to include benefactors, sponsors and willing contributors supporting the Tesla Science Foundation’s vision, programs and projects are committed to promoting the message - “Why Tesla Matters”. The event program will include a number of prominent speakers, dignitaries, artists and distinguished individuals who have been designated to receive this year’s Tesla Spirit Awards.
Event details and signup form are here

When:
Tuesday, December 4th at 10am

Long story short: while I was running the Tesla Museum campaign, I offered a perk that if you donated $33,333 I would blog about your website or business on TheOatmeal.com. One of those donors was the Best Western Denver Southwest, and the owner is currently renovating his hotel and turning it into a crazy paleontology-dinosaur-themed hotel. The groundbreaking ceremony that will begin the renovation is taking place and he's trucking in some impressive dinosaur statues and other neato dinosaur things. I plan on attending the ceremony so I can check out the hotel and write about it later. I won't be selling any merch, but I'll sign anything you bring to the ceremony (books, cats, napkins, boobs, etc). Or you're welcome to just hang out and eat food.

GeekWire is throwing a big tech party and I'll be there telling jokes about shampooing bears. Details here.

I'm participating in the Fremont Art Walk and opening up my office to the public. If you live in Seattle and want to buy some Oatmeal merch for Christmas, I'll be there selling and signing prints, books, and tons of other goodies. There will also be wine and tasty snacks.
The organizers of the Art Walk are also having a Lenin statue lighting at 5pm, which is a few hundred feet from our office door, so if you enjoy watching a giant communist illuminated in glowing orbs, be sure to show up at the Lenin statue around that time.
You can view a full lineup and map of all the businesses participating in the art walk here.
There may also be a Fremont pub crawl afterward if anyone is up for it.
I also set up a Facebook event page here.

Tour dates have been announced and can be viewed here

Where: San Diego, California
When: July 12 - 15, 2012
What:
I tried to apply for a table but we were put on a waiting list that's apparently 3-5 years long. If anyone out there can help us get admission, please shoot us an email. I'd love to be there as an exhibitor, artist alley, or speaker. I'll even settle for a folding table and chair near the Honey Buckets outside.


Update: I got a table at San Diego Comic Con in the web comics section! See you there, bitches!

Update 2: Cancel that. My table ended up not working out, and I won't be attending SDCC this year. Sorry folks, I'll try to get in again next year.

Where: Seattle, Washington
When: March 30 - April 1, 2012
What:
I'll be an exhibitor in booth 705 and will selling merch, signing books, and drawing pictures of overweight mammals.

Where: Wellington, New Zealand
When: Feb. 14-16, 2012
What:
Web-designer-turned-comic-artist Matthew Inman (AKA The Oatmeal), will talk about how he makes things on the web that are highly likable. His talk will include various tips, tools, and ideas for generating and promoting great content. There will also be poop jokes.
Also, I'll be in New Zealand for around 10 days and I wouldn't mind doing an impromptu book signing / beer or coffee drinking somewhere. If anyone is interested shoot me a tweet. 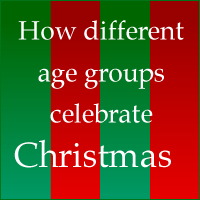 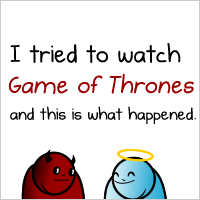 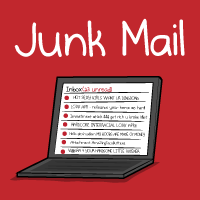 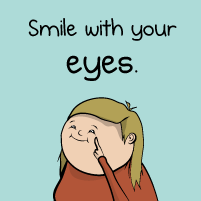 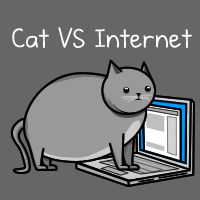 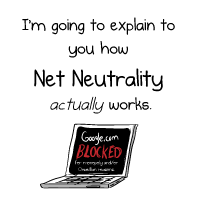 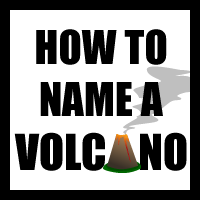 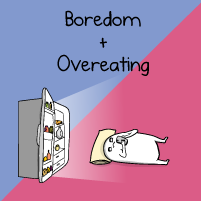 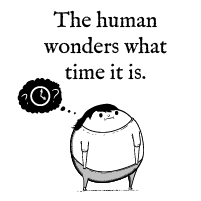 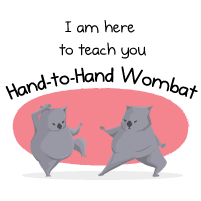 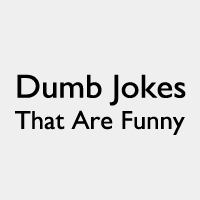 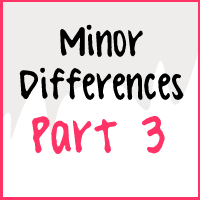 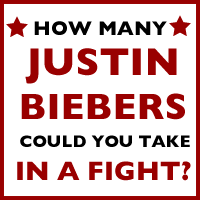 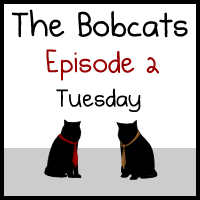 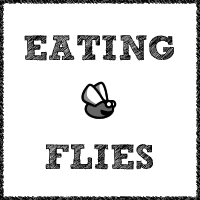 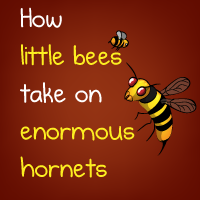