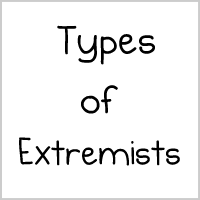 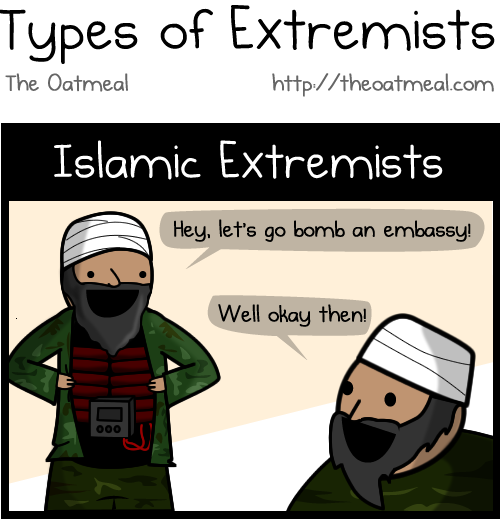 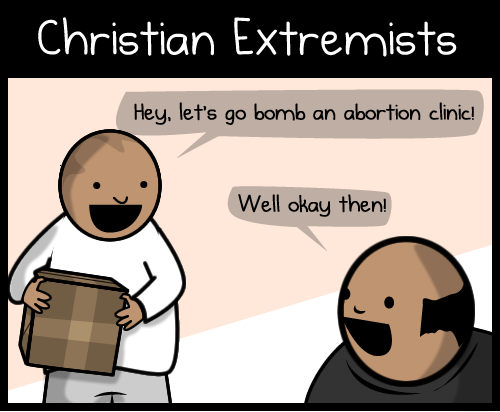 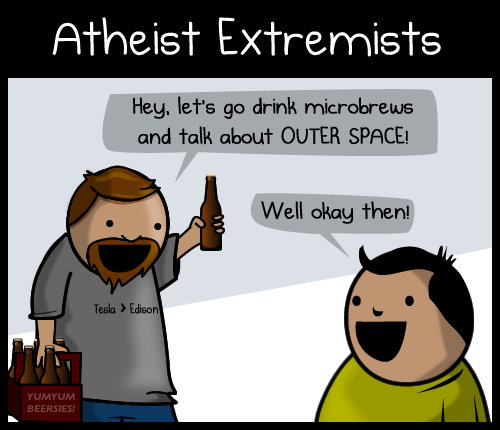 A huge thanks to Alan Bombria for this wonderful comic suggestion.

Update: Shit. The idea for this comic was something one of my readers suggested to me in a Google+ post. I loved it, and emailed the person who suggested it several months ago and asked if it was an original idea, or who it belonged to. He said I had his permission to use it, but never really clarified where it was from so I assumed it was his. I even tried googling phrases like "extremist atheist" and "atheist microbrew" just to be sure it wasn't someone else's idea, but unfortunately the other comic has no text on it so it never showed up in the search results. As reddit pointed out, someone apparently made this comic long before I did -- which is where the suggestion came from. I apologize to the author over at atheist cartoons; I didn't realize this was stolen material.

Update 2 I apologize again to the author at atheist cartoons for crashing his server. Bookmark it and check it out later when his site is back up.

Update 3: A ton of people were asking so I went ahead and put together Tesla > Edison shirts. They just went to the printer so they're pre-order only right now, but they should ship out in 10-14 days. 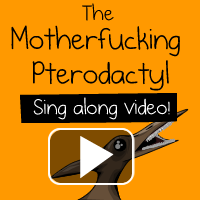 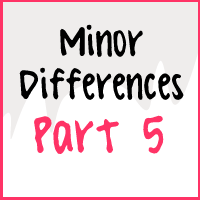 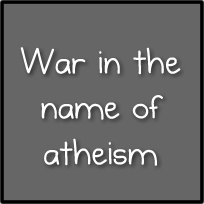 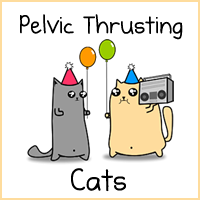 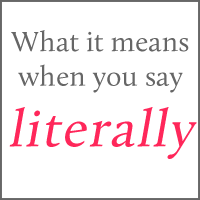 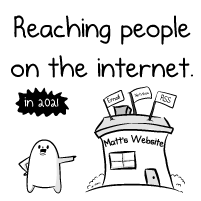 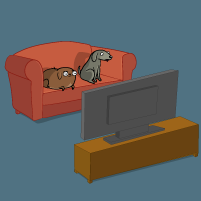 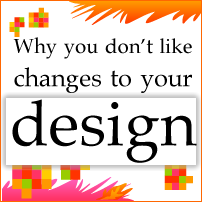 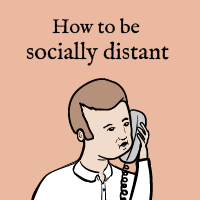 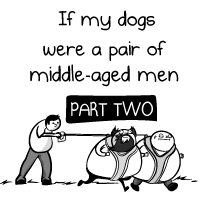 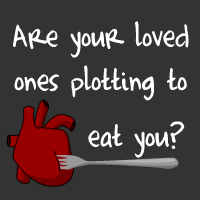 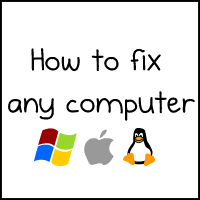